FORMER FINALIST OF THE FESTIVAL D’HYÈRES AT PREMIERE CLASSE

Since 1986, the Festival de Hyères has promoted and supported international youth creation. It is known to be the oldest festival in the world for young professionals—many awards reward creators in competition in 3 categories: Fashion, photography, and fashion accessories. The laureates of this prize receive practical assistance for two years to accompany them in their project.

Discover these young talents and their creations during Premiere Classe’s next edition at the Tuileries Gardens from the 1st to 4 October 2021. 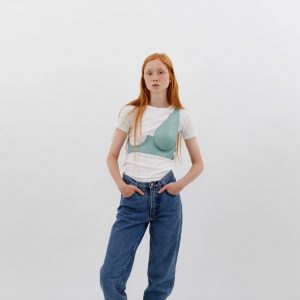 Sarah Levy is a Belgian creator who specializes in accessories. For ten years, she was an architect who graduated from La Cambre. The creator received the “accessories de mode” at the Festival d’Hyères in 2019 thanks to her project “Creatures of habit” prize. Her collection showcased a range of accessories mixing the technique of leather and glove in an aesthetic tragicomic of our contemporary lifestyles. Her accessories, which she describes as “situational accessories.” 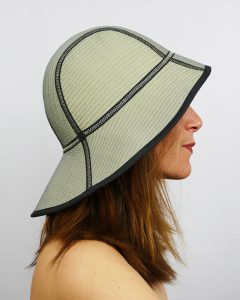 Juana & Ddiddue Etcheberry, brother and sister, are the founders and creators of the “Owantshoozi” brand. Respectively graduates of the Chambre Syndicale de la Haute Couture and the Design Academy of Eindhoven, they have doubly been rewarded at the 35th edition of the Hyères Festival thanks to their hats/caps made from reused plastic containers. Their unique creations are part of the upcycling movement. 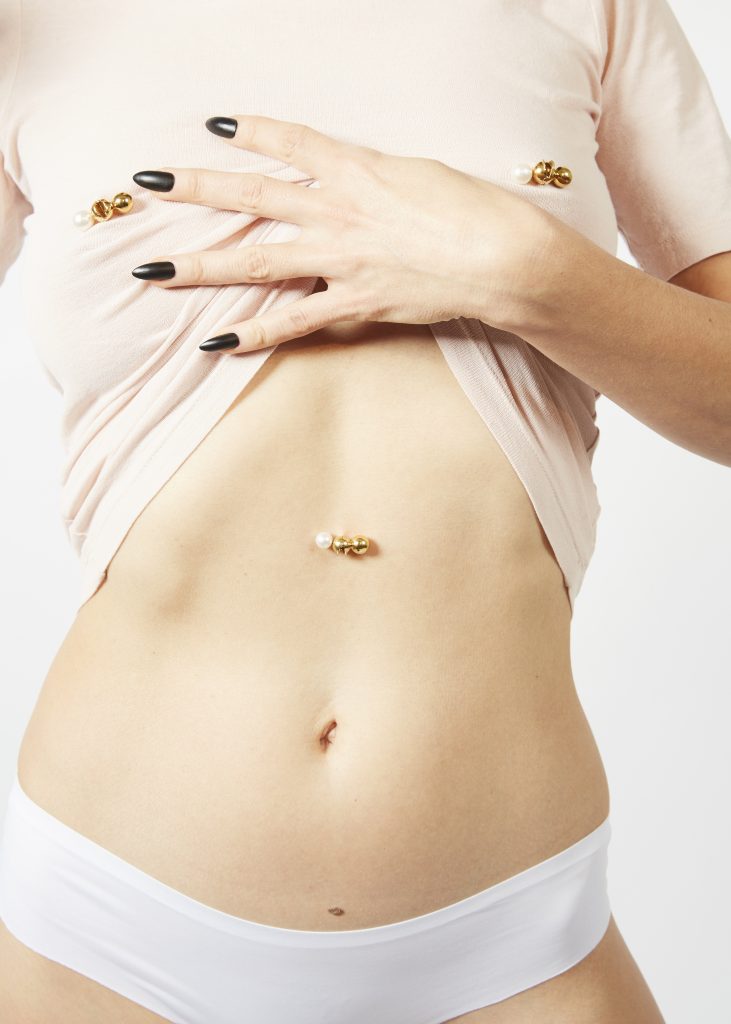 Joanne Guiraud is a Swiss designer based in London and specializing in jewelry.  A graduate of the Royal College of Arts, the designer was a finalist of the 35th edition of the Hyères Festival thanks to her jewelry which rethinks the way of wearing jewelry. His creations, entirely made by hand, embrace and sublimate the body, as in weightlessness, they oscillate between fragility and power. 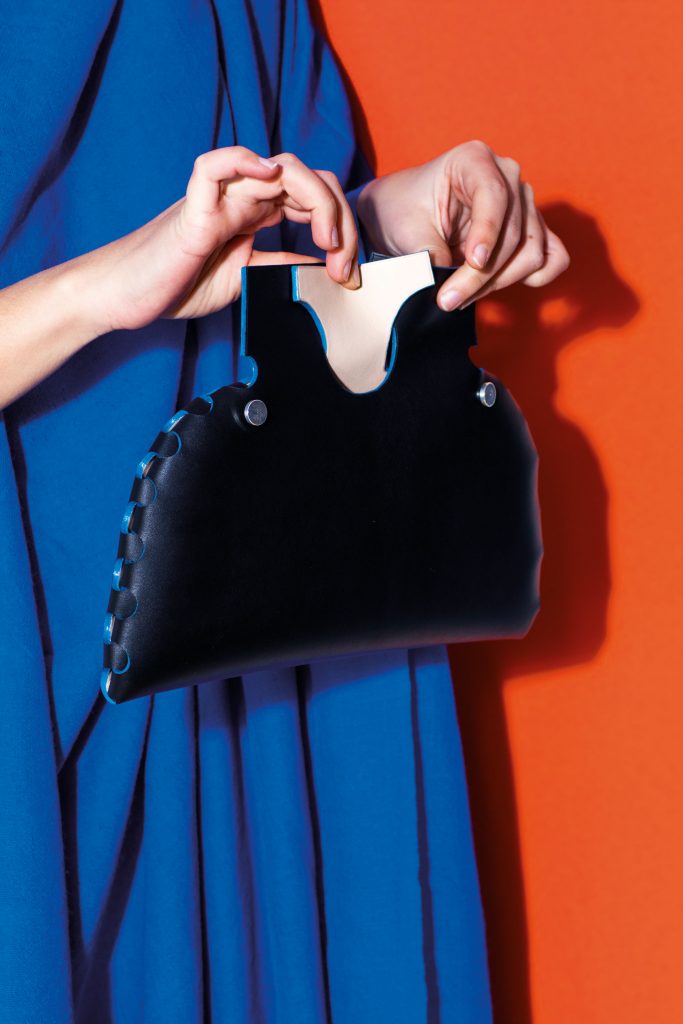 Giulia-Amélie Chébab is an Italian designer based in Lausanne (Switzerland). Graduating from HEAD (Geneva), the designer was a finalist of the 35th edition of the Hyères Festival thanks to her master’s collection “Augmented Toteest.” His project was born from an observation on how to carry his bag in an urban environment. His creations combine contemporary design, XXL volumes, and functionality.

The 36th edition of the International Festival of Fashion, Photography, and Fashion Accessories, Hyères, will be held from Thursday 14 to Sunday 17 October 2021 at the Villa Noailles. The exhibitions will be open to the public until the end of January 2022. The festival was founded and directed by Jean-Pierre Blanc and chaired by Pascale Mussard. Since 1986, the festival has been promoting and supporting young international fashion creation. Since 1997 a competition has been open to emerging photographers, and this year, a competition distinguishes new fashion accessories, designers for the fifth time. It is recognized as the oldest fashion competition for young professionals in the world.