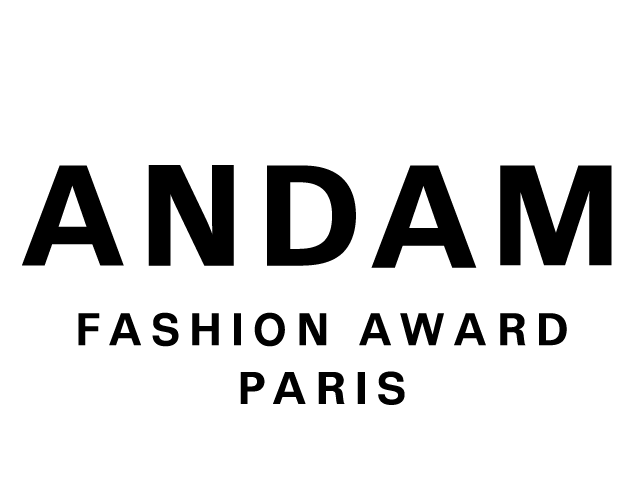 THE LAUREATES OF THE ANDAM PRIZE ON PREMIERE CLASSE

Premiere Classe is honored to welcome this Year the three laureates of the ANDAM 2021 prize: Bianca Saunders for the “Grand Prix,” Egon Lab for the “Pierre Bergé” prize, and “Aswad” for the accessory prize.

The ANDAM aims to find emerging talents in contemporary design by offering them a prize and assistance in their development, from figuring in the official calendar of Paris fashion week to reaching an international audience.

Every Year, the jury is composed of fashion professionals invited to participate in the contest, and permanent members present every Year. This Year, Phoebe Philo, former creative director of Céline and now the creator of her label “Phoebe Philo Studio,” was present in the jury as well as Suzanne Koller, creative director of “Le M Mode,” and Kerby Jean Raymond, founder of the brand “Pyer Moss.”

As part of the partnership with Premiere Classe and the ANDAM prize, the three laureates will be at the Tuileries Gardens from the 1st to the 4th of October for you to discover their creations exhibited at the heart of the Premiere Classe.

Given the Paris Fashion Week, the three laureates: Bianca Saunders, Egon Lab, and Aswad, imagined and developed an exclusive creation for Premiere Classe. They will propose a digital version of these looks on the tradeshow that will be viewed using a QR code. 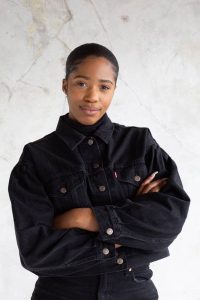 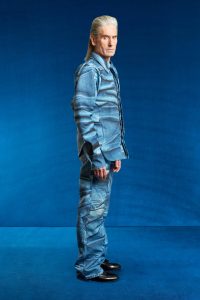 Bianca Saunders is a menswear fashion designer who graduated from the Royal College of Arts of London; she presents a new notion of masculinity through her creations. She draws inspiration from both her British and Caribbean origins; Bianca Saunders demonstrates the tension between origin and traditions through her designs referring to both streetwear and avant-garde couture. 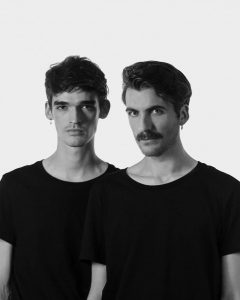 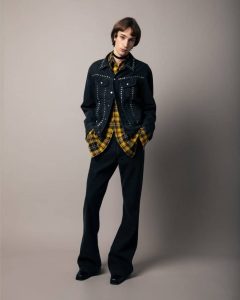 Egon Lab is a French brand that has recently emerged and is revolutionizing the codes and offering fashion brands. The creators of the label, Florentin Glémarec, and Kevin Nompeix draw their inspiration from artistic movements in our contemporary society. Egon Lab merges fashion, music, digital art, and motion design to present an immersive and new dimension to its consumers. 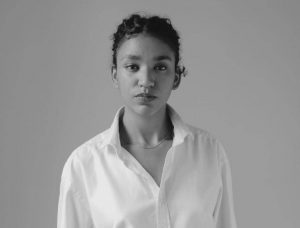 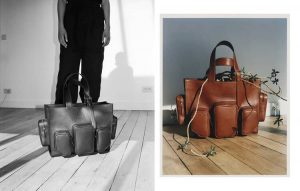 Aswad is an accessory brand founded in Paris in 2015. Its identity relies on the commitment to preserve traditional skills by combining Moroccan know-how with French craftsmanship. As a result, the brand imagines and creates functional designs. The designer, Sonia Ahmimou, has drawn on her heritage for several years and has put it at the service of leather goods for major houses such as Louis Vuitton and Hermès.