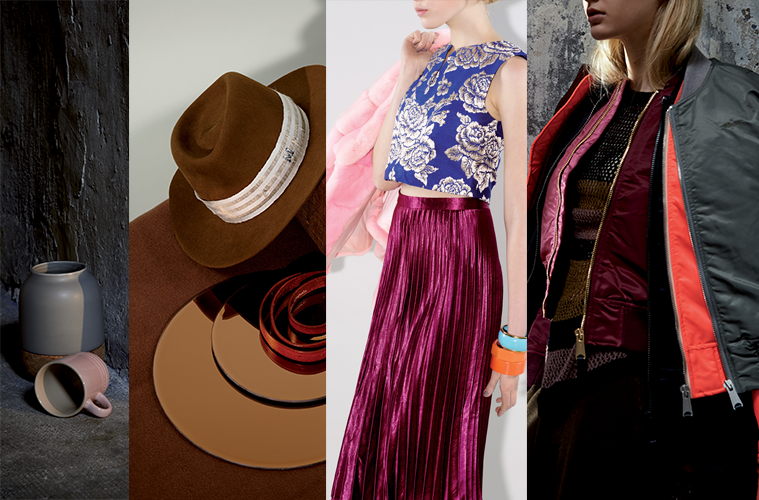 Opposing attitudes and values. Clashing codes. Seniors who seize the codes of the youth while the generation Z balks at clichés. Here are the 3 F/W17 trends decoded by NellyRodi.

Binge or be sober, that is the question, and although each attitude has its radical defenders and savvy disciples, above all there exists a mass of consumers who spend their time in a giddy merry-go-round between one and the other…

Has age become more than just a number in the decade of 2010? Such a question seems to indicate that society has shifted into the era of “post-age”…
Flourishing, barely 25 year-old entrepreneurs who converse with their stockholders when traditionally they should still be trainees. An everyday aesthetic that has become exceptional.

Nowadays a season’s runway shows may present full fifties skirts by some designers and sixties mini-dresses, seventies kaftans or Victorian blouses by others. And between the short and the long, the transparent and the covered-up: everything is possible!