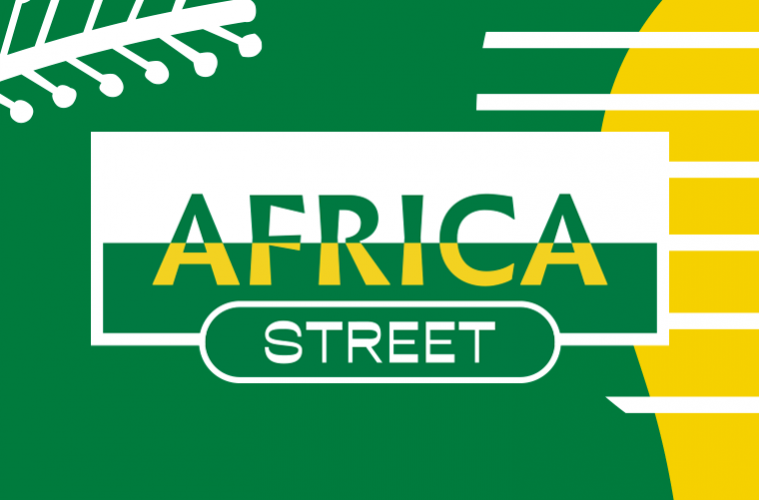 Blazing. Vibrant. Astonishing. This is Africa Street, the creative genius of the streets of Africa that, in a compelling whirlwind of emotions, will bring on the next edition of Who’s Next and Premiere Classe from 7th to 10th September at Paris, Porte de Versailles.

From Durban to Tunis, Addis Ababa to Dakar, the streets of Africa appear as fascinating, never-ending sources of inspiration for fashion design.
Africa Street is the spirit of the youth all over Africa. Proud and fearless, this new generation is reappropriating its own heritage as well as influences from all over the world. They reveal themselves everyday, via the Internet, the media and in the suitcases of exiled loved ones returning home.

With their ancestral culture and hyper-connectedness, feet anchored on the powerful earth, with a head full of algorithms, young African designers eagerly adopt and reinterpret codes from the US, Asia, the Caribbean and Europe.

Moving. Spontaneous. Fiercely lyrical. Africa Street fashion is an unavoidable and astute tool of self-affirmation in a space where community takes priority again and forever.

Who’s Next and Premiere Classe will celebrate modern African identities, activism and the breathtaking savoir-faire of brilliant designers from the four corners of Africa.

To put the spotlight on Africa Street is to explicitly affirm that the streets of the 54 countries of the continent are an essential influence for fashion. Today, they are certainly its most jubilant image. 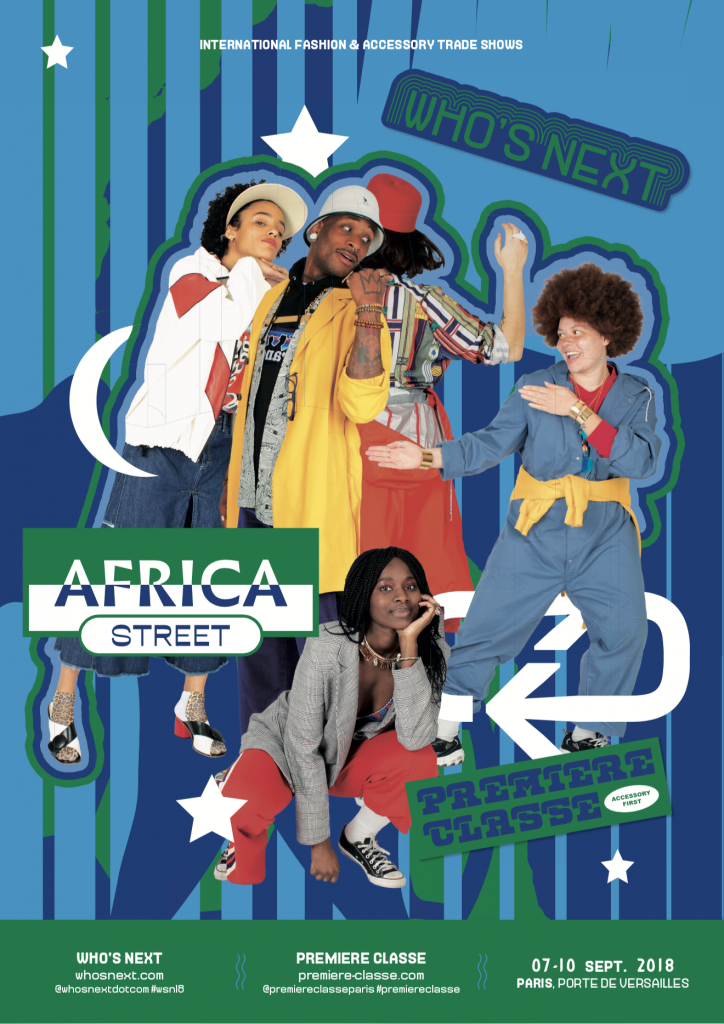