A collaboration between Who’s Next and Agence Super!

Between voguing performances and alternative music, the Opening Party will shine a light on a new generation of French music.

The party will be held at the entrance of Hall 6, from 7pm. 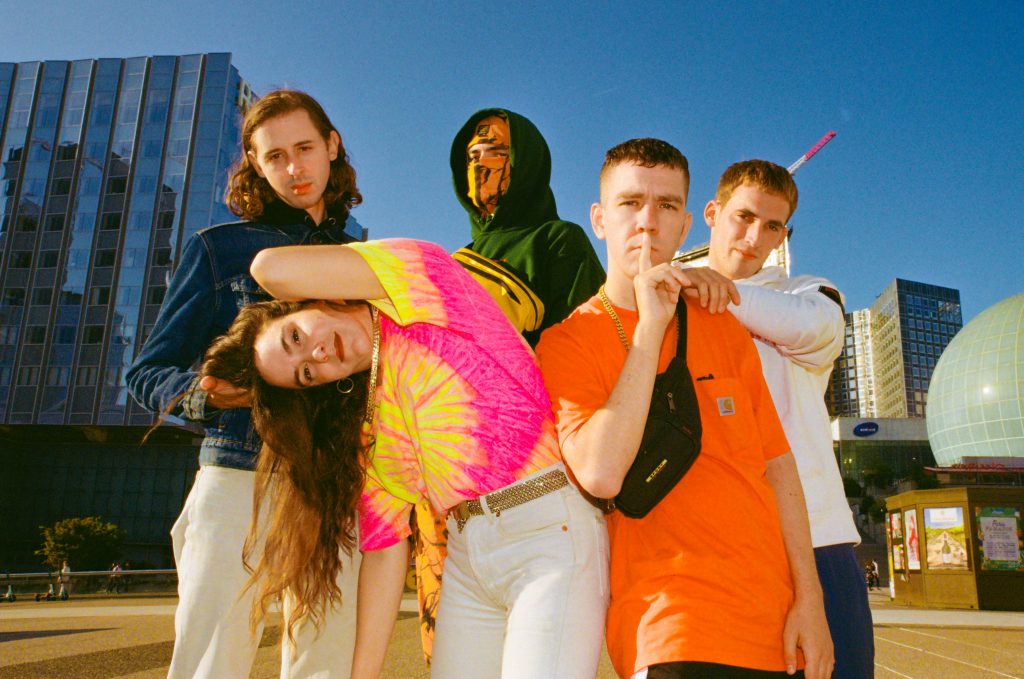 Join us from 7pm at the entrance of Hall 6 for the Closing Party, featuring DJ sets and live performances! 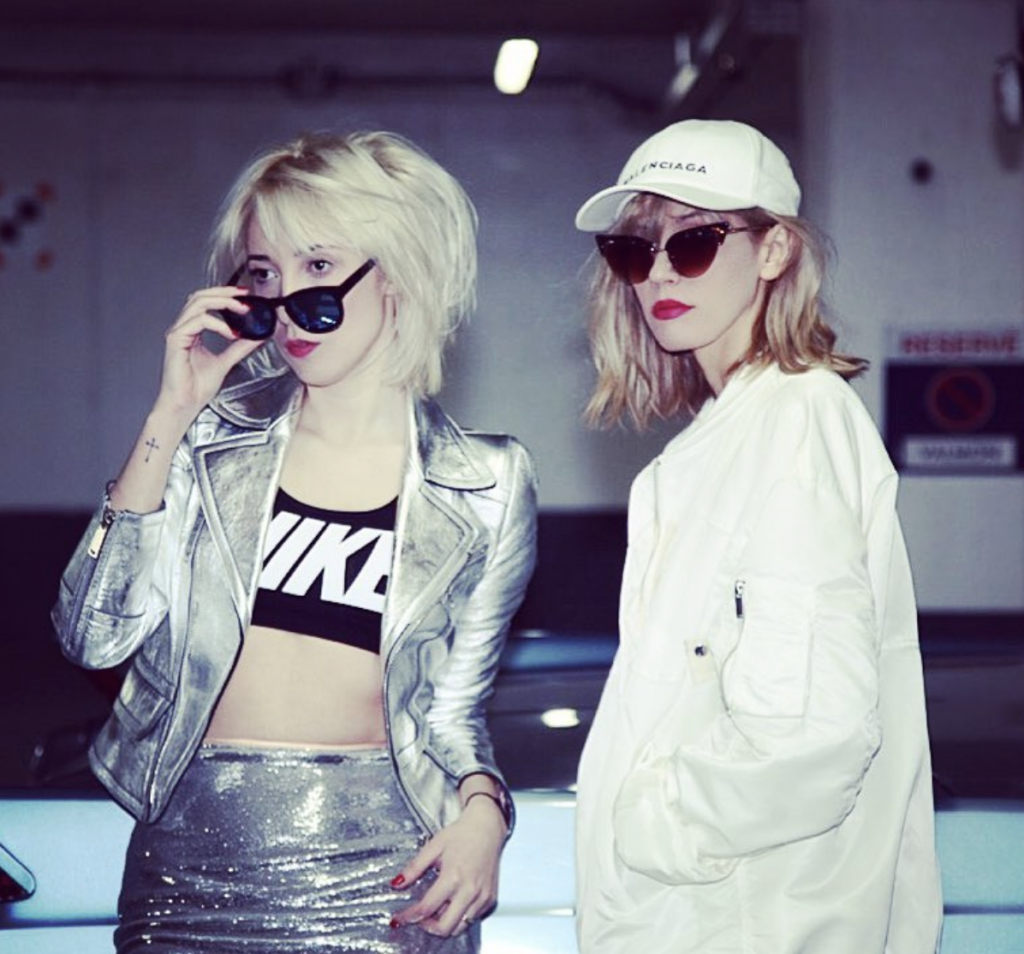 DJs NK Ultra and Anja Sugar will be on the decks.

Hîm Tivi will perform a playful animation for those nostalgic for the 90s. Created from scratch by Hîm, the animation takes the form of a giant dancing booth. On his psychedelic dance floor, the audience will be invited to pull some shapes in front of live, projected visuals. Smile… you’re being filmed!

Make-up artist Si Si La Paillette will also be performing throughout the evening.