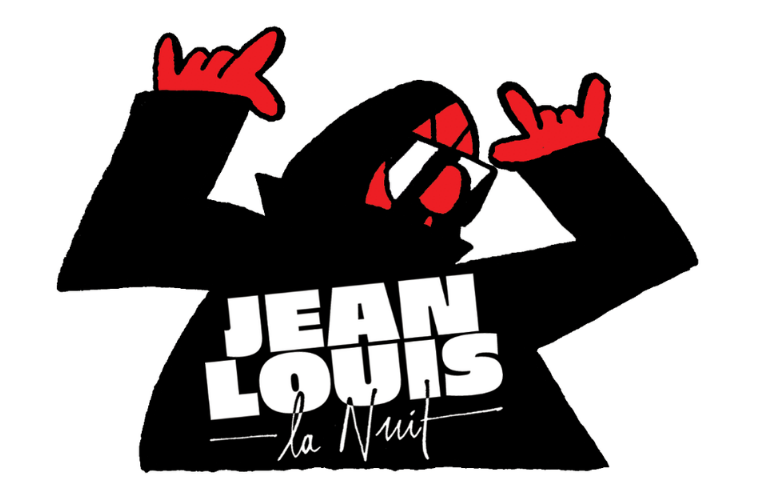 In the world of comics, creating characters and then a variety of products alongside them, has become a common pop culture phenomenon. But developing a character to help emerging fashion designers to launch their own collections, is the crazy challenge taken on by the character Jean-Louis and his platform.

The rockstar and biker, Jean-Louis was abducted by aliens in 1982 and returned to earth with a new idea: to promote young designers everywhere. Jean-Louis is a visionary project developing a series of comics, a disco and presentation venue in Paris, a saloon and a brasserie of artisanal organic beers in the South of France all under the same name.

“Jean-Louis La Nuit” is also a showroom and a retail space used to give young designers more visibility in the industry.

To support emerging talent and to give them a new perspective, Jean-Louis has organised a collaborative system by financing the production of exclusive pieces chosen by a selection committee. 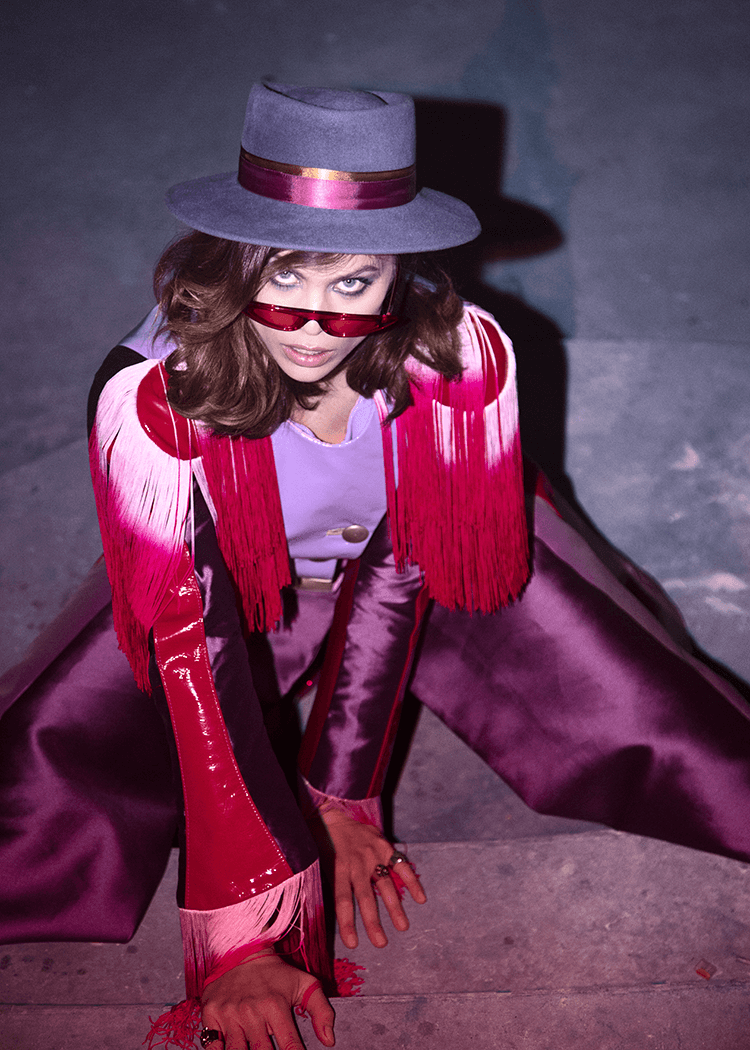