Who’s Next invites you to celebrate its 25 year anniversary, in Apollo Club style! Join us in this cosmic and galactic club for an evening out of this world… 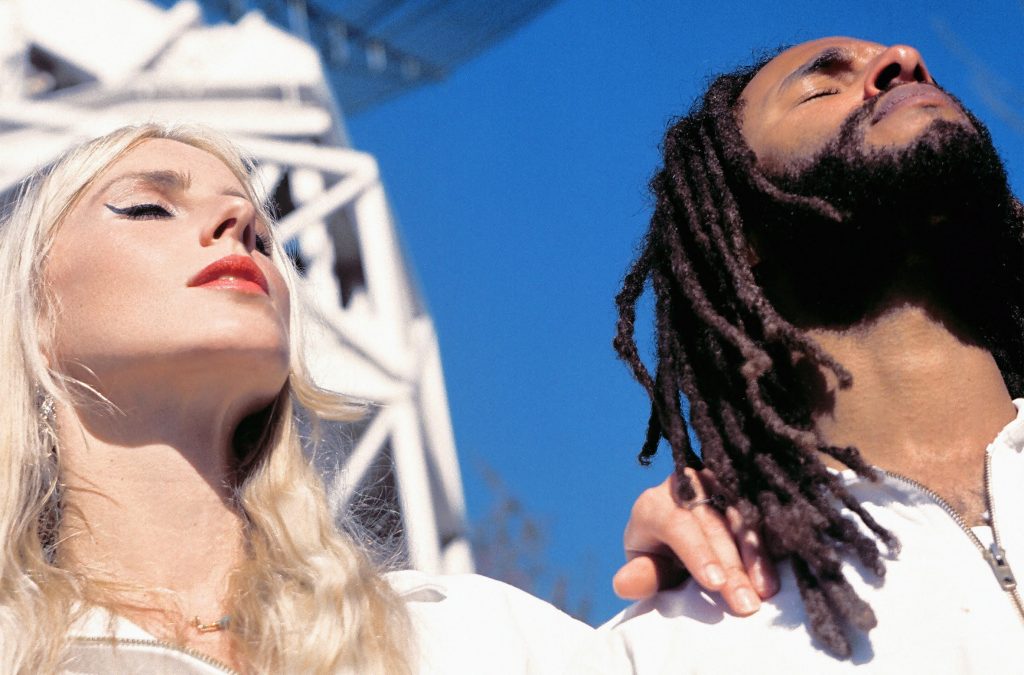 French-Swedish duo who aim to deliver the groove, caught somewhere in between a certain nostalgia for the past and a fantasy of the future.

Fashion designer Jean-Paul Lespagnard and choreographer Virgine Toc come together for an unmissable artistic performance. Accompanied by guitarist Raoul Chichin as well as the promising young voice of Julie Clergerie.

Known for hits including “Pourquoi pourquoi” and “Il fait chaud”, Corine is in charge of the turntable at the Who’s Next 25th anniversary party!

Roscius, ex member of We Were Evergreen, is a solo musical project based on improvisation, live sampling, tangible music, and different instruments of the world. Dancer Alexane Albert will accompany the DJ for a stellar live performance.

Bazarov is fanatical, crazy curious and a big fan of drum machines. He lives them, breathes them, and experiments with them through new sound experiences straddling the coldness of techno and the warmth of groove. 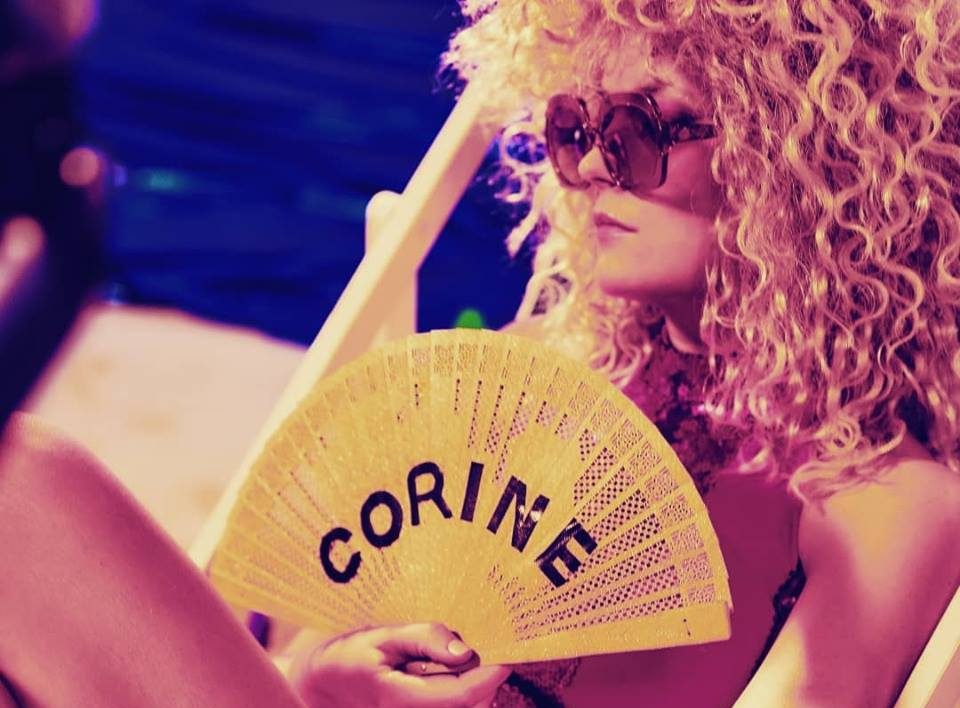 Money Penny is a Parisian DJ who is involved in numerous musical projects. It was her mentor Alexandre Grynszpan, member of the electronic duo Polo & Pan – who injected her with a passion for rhythm. She scours Parisian bars and clubs to captivate the most insatiable night owls with her disco, funk and afro influences. 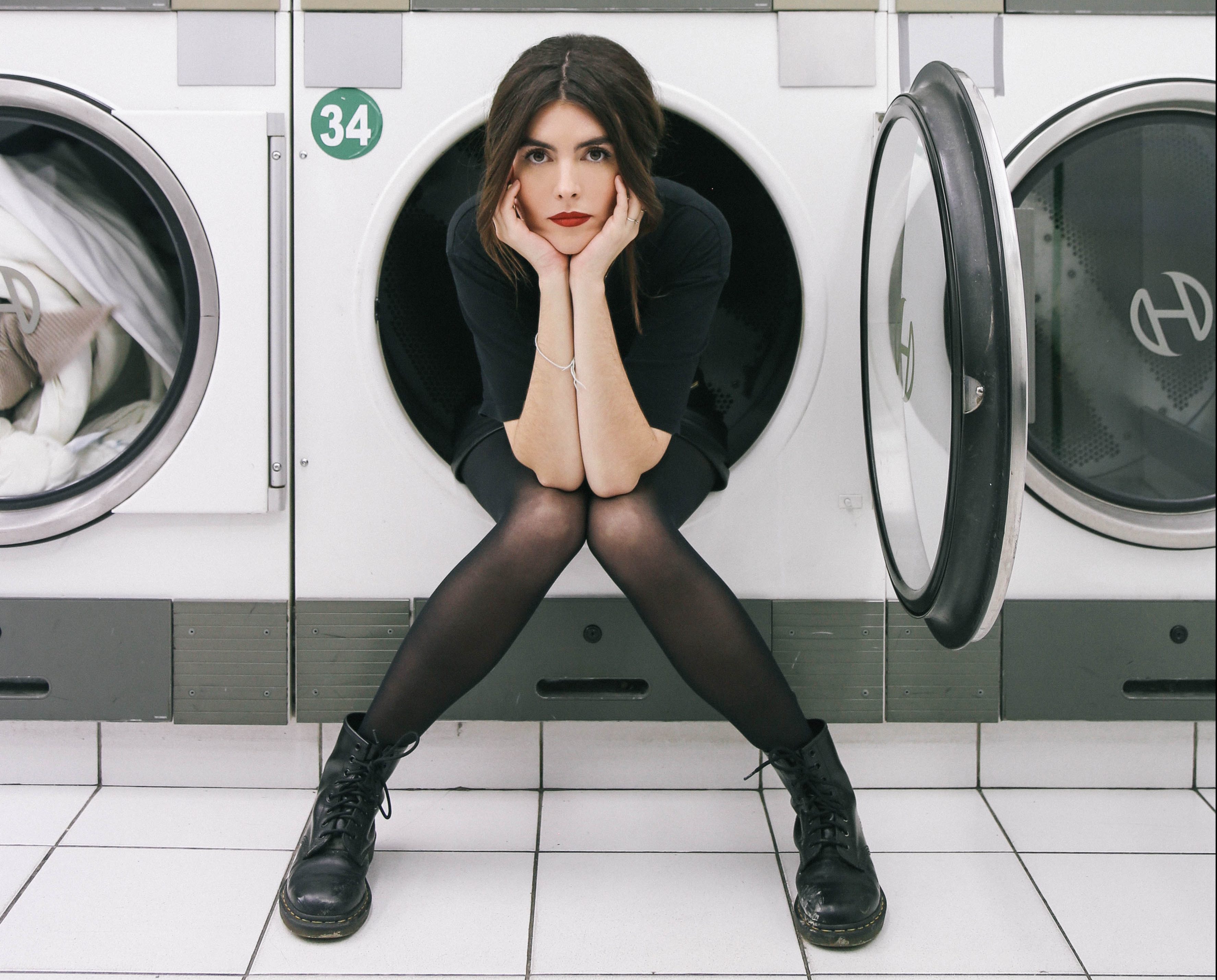 Based in the heart of Paris, Le Mellotron beats to the rhythm of the city and thrives on its diversity, its streets and its passers-by. Théo – La Mamie’s, Soulist – Souleance, Julien Lebrun – Hot Casa Records and Anders – Le Mellotron, the musical community of eclectic urban music lovers. 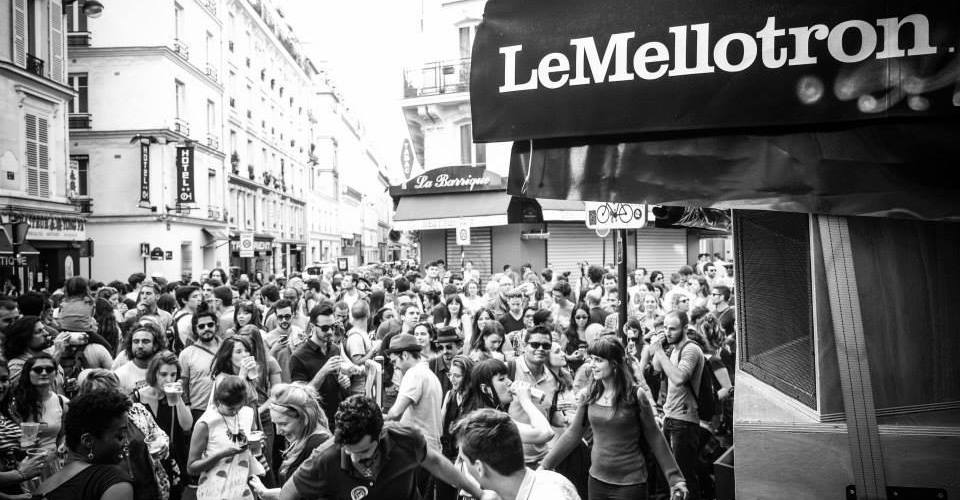