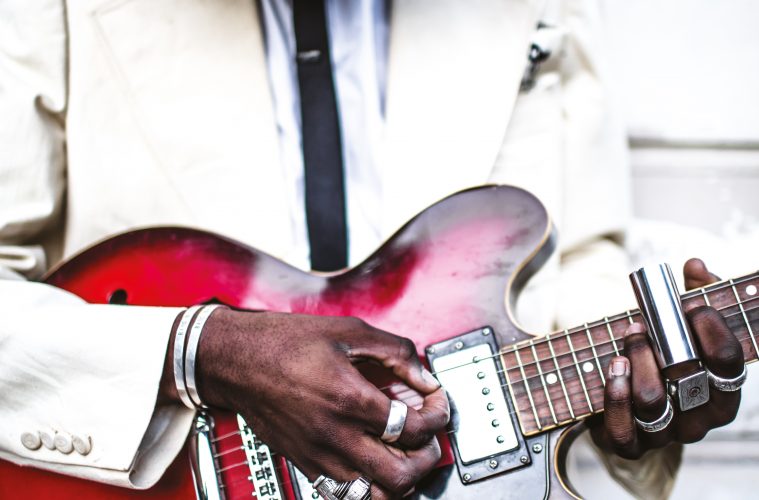 Individuality and taking a stand will be celebrated at the next edition of the Who’s Next and Premiere Classe trade shows taking place from 19th to 22nd January 2018 in Paris – Porte de Versailles, where two powerful movements for self-expression will be celebrated: Jazz and Sapeurs.

These complementary movements represent a philosophy that, throughout their evolutions, have given each individual within their community the power to embrace their individuality and to express their unique artistic skills and acute savoir-faire. 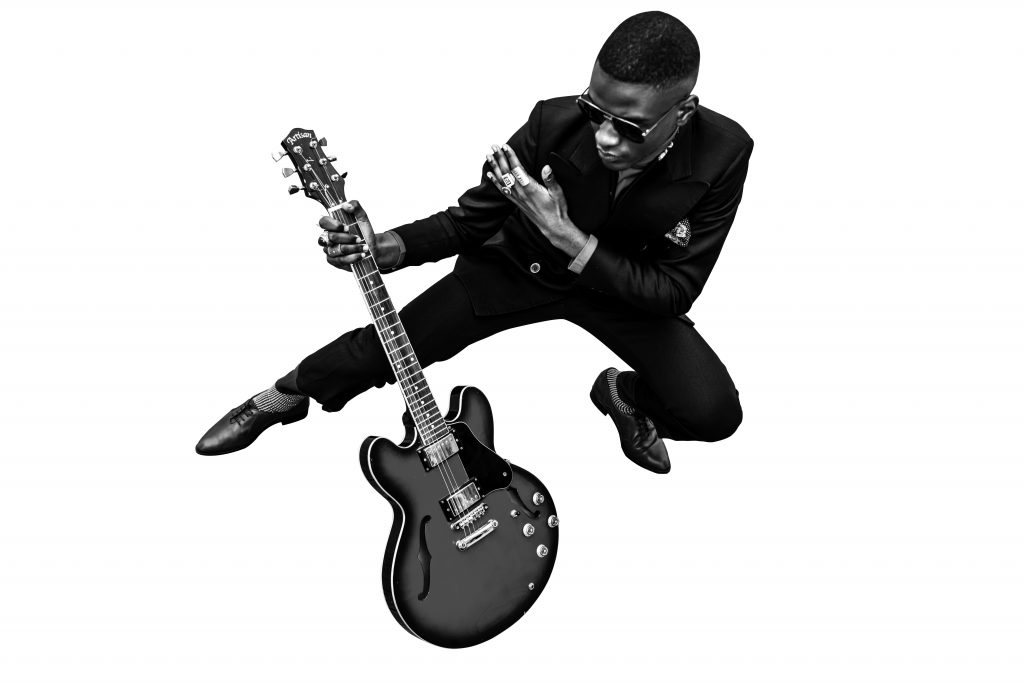 Jazz is now part of the electro and rap scenes, proof of its timelessness and power: the beauty of the instruments, the authenticity of its sounds, the essential mastery of the technique, the magic of improvisation… Jazz is alive all around the world and is now bringing together new generations who are on the lookout for authentic artists and performers.

An explosion of elegance, a unique and identifiable style, the Sapeurs fashion phenomenon that arrived in Paris in the 70’s has already gained influence in Japan. More than a style, it’s the Sapeur state of mind, the preservation of savoir-faire, the joy, the ‘style with attitude’ and a shared energy that will be celebrated over four days in a ‘live festival’ with Jazz & Sapeurs.

By combining these two areas of expression, Who’s Next and Premiere Classe reassert their activist role in fashion; to prioritise intuition over reason. Because beyond the ready-to-wear, to be a sapeur is to be free, to have a vision. It is to transform your body into a work of art. Many adjectives and values have encapsulated the spirit of Who’s Next and Premiere Classe since their launch, and today they are particularly mirrored by… jazz. Surprising? Not at all….

“Sapologie and jazz are two movements which stem from anti-establishment roots. Two movements which emerged simultaneously, involving men and women who were capable of reversing ideas of power and freeing themselves of cultural norms in order to write their own rules” – Shérif Sy, founder of Atelier Meraki

Listen to the podcast made by Lucas Delattre / IFM to know more about the links between fashion and jazz. 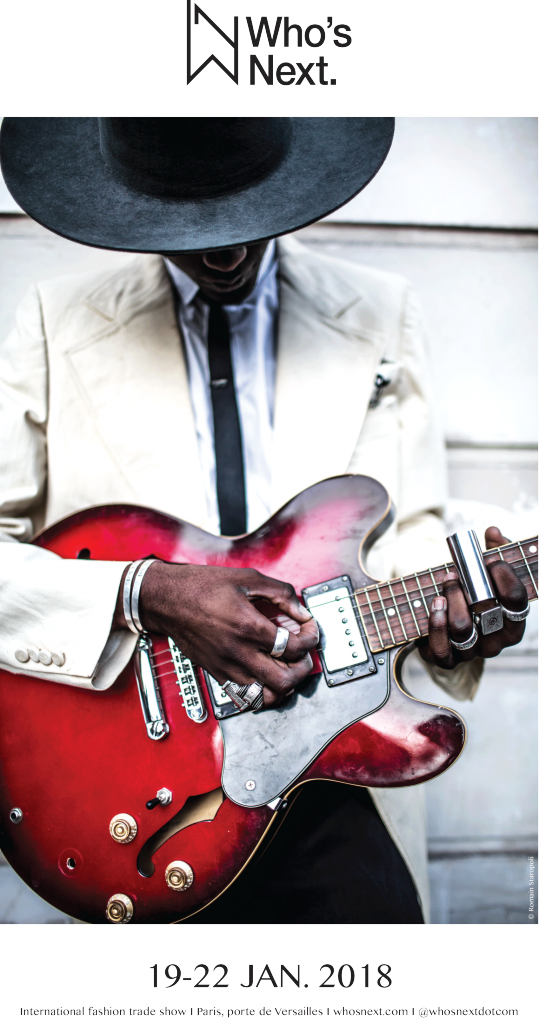