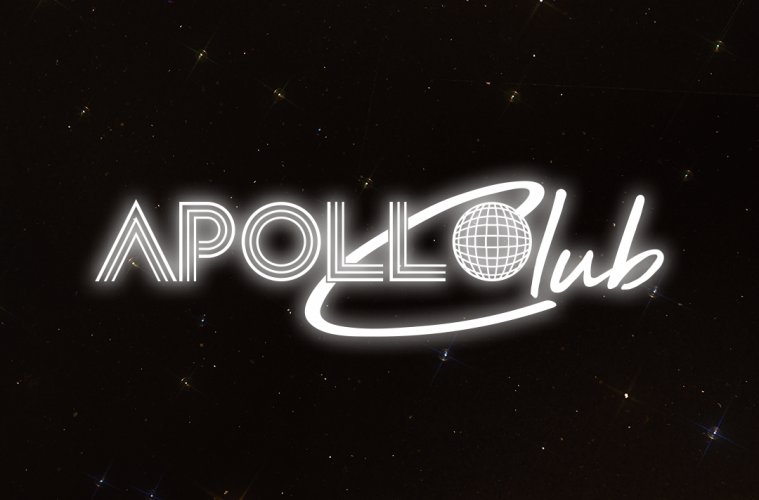 A ticket for Apollo Club

A jacket forgotten in the corner, the music is still playing. An old flyer is left crumpled on the ground. On it, you can make out a few words:

“The essence of the night makes you want to get lost under a myriad of stars. They allow you to be someone else, someone that does not fit the mould. A lover for whom clothing forgoes the norms of practicality to embrace the gilding of creativity.”

Have those endless parties, whose jerky rhythms leave your legs shaking and where dress codes are left at the door, once again begun?

For this edition, Who’s Next is giving back to the party what the strictness of society has stolen. Nightlife has given fashion some unforgettable icons. Flurries of glitter, and an insane desire to reinvent oneself.

To change outfits without restraint!

At Apollo Club, Pollock beats the walls with paint, fluorescent strokes collide with the metallics of Studio 54, girls dance until the soles of their boots are nothing but scraps.

Faced with a society where every detail is perfectly predetermined, creativity needs to be free-floating. Who’s Next is in search of this place, where new identities are tirelessly reinvented in the frenzy of a party or in a burst of colours and materials, Who’s Next is pushing the limits of the imagination.

No, the new generation is not captive of this desperate need to please others, or the pursuit of ‘likes’. This generation is not like an astronaut in a spacesuit, whose only role is to observe life, failing to experience it. In the deep of the night and on social networks, young people explore fluidity and change, for which fashion remains their primary means of expression.

If the windows of Apollo Club are covered with steam, by wiping them a little, it is no longer the streets that you will see, but our blueish globe.